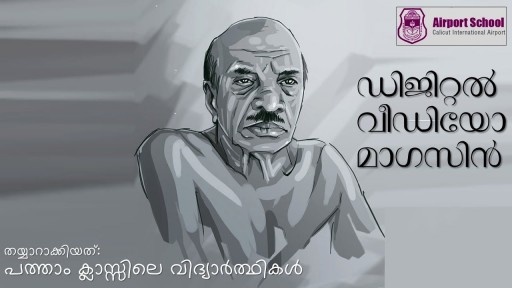 Here is a digital video magazine created by our 10th std students in Commemoration of Shri. Vaikom Muhammad Basheer who left us on July 5, 1994. Basheer, who earned the sobriquet "Beypore Sultan", was a writer, humanist, freedom fighter, novelist and short story writer, noted for his path-breaking, down-to-earth style of writing that made him equally popular among literary critics as well as the common man.